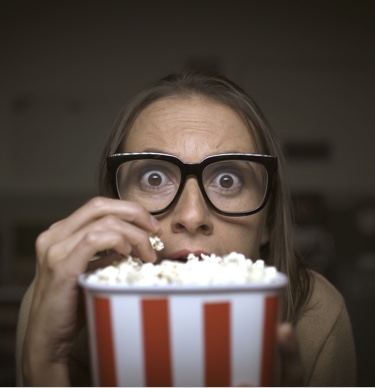 The spookiest day of the year Is nearly upon us, and what better way to celebrate the date than by creeping yourself out with a scary movie or three?

Whether you’re freaked out by blood and gore, or paranormal flicks give you the heebie-jeebies; everyone remembers that one horror film that really stuck with them for life.

If you want to spend this Halloween jumping out of your seat, then read on, as we uncover the top 10 scariest (and least scariest, if you’re a bit of a wimp, easily scared), films of all time… 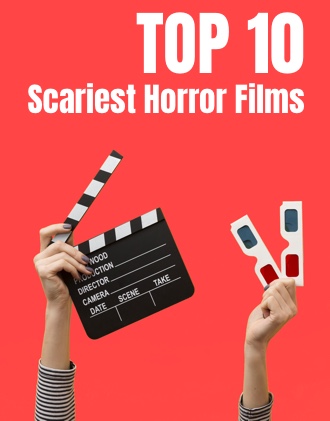 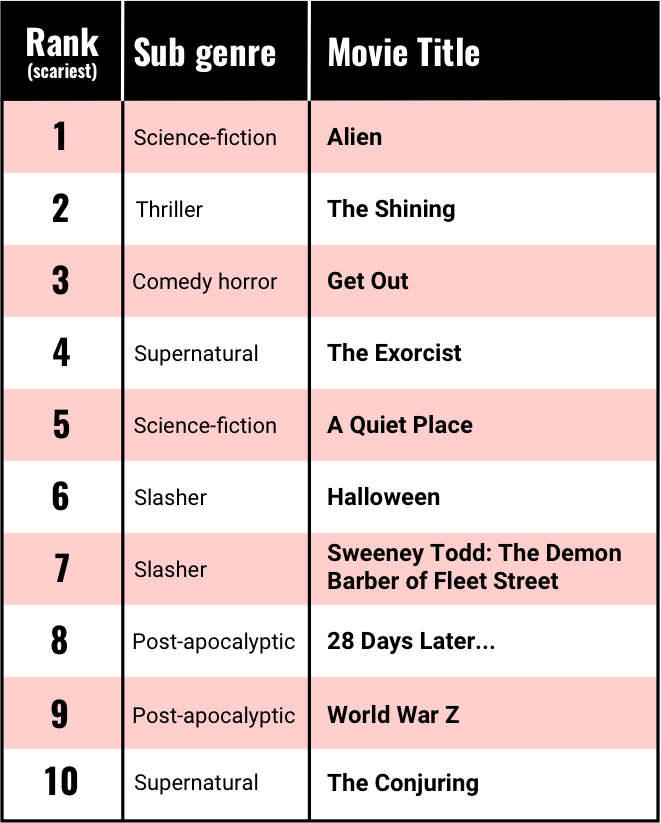 After crunching the data on IMDB, we can reveal that the all-time scariest film is… Alien! Surprising, huh? The 1979 sci-fi flick directed by Ridley Scott, is set in outer space, and follows a crew who are terrorised by a deadly and aggressive alien. 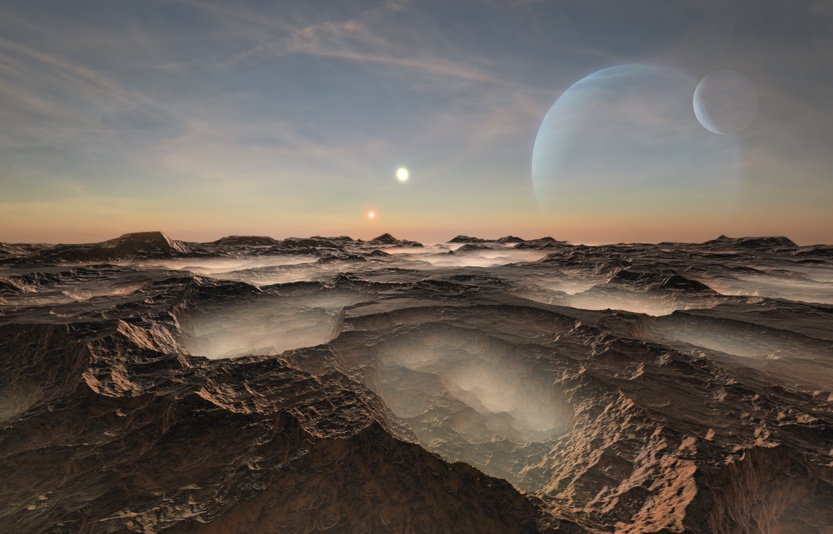 Classic horror film The Shining is in second place. Starring Jack Nicholson, it features a haunted hotel, creepy twins, and the sinister room 237 (want to take the scarefest a bit further? You can actually stay in room 237 at the hotel that inspired Stephen King to write The Shining!). 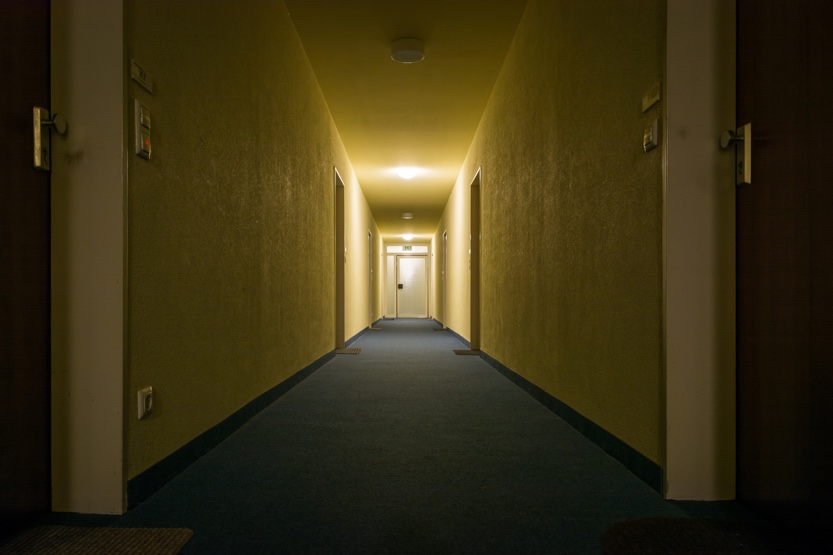 Other cult classic horror films that have made the top 10 are The Exorcist, and Halloween, the franchise that features iconic serial killer, Michael Myers.

Political thriller film Get Out, released in 2017, has placed number three, and makes for an uncomfortable watch with a truly unexpected plot twist. 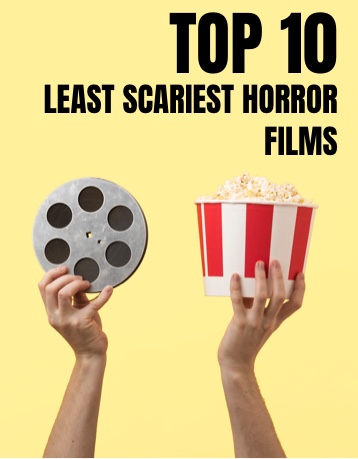 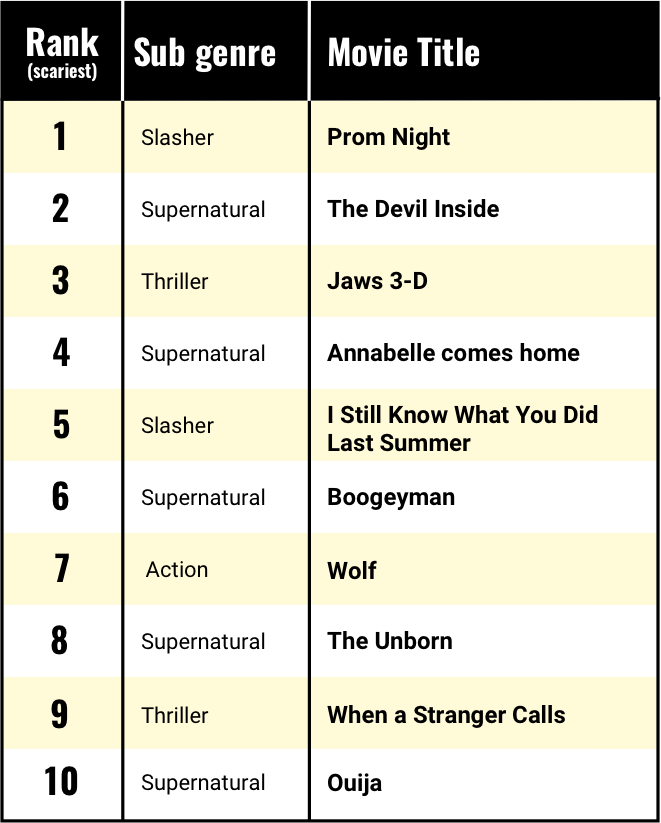 If you like the idea of watching back-to-back horror films this Halloween, but still want to be able to sleep at night; then according to our research, you should watch the least scariest film on our list: Prom Night. Starring Brittany Snow, the film shows an obsessed teacher released from jail, who kills Snow’s friends on (you guessed it!), her Prom night.

Several supernatural films feature in the bottom 10, including The Devil Inside, Annabelle Comes Home, Boogeyman, The Unborn, and Ouijia.

Classic thriller film Jaws has been voted as the third least scariest horror film of all times, with the killer shark clearly not as scary as it was back in the ‘70s and ‘80s!

Now all that’s left to do is put on your scariest costumes, and relax in front of the TV with a pumpkin-load of Halloween chocolate, as you work your way through our list of horror films! Alternatively, for more Halloween-themed ideas, head on over to our blog.

Methodology
Using IMdB data about the top horror films, we normalised votes, ratings and metascore individually from 0 to 1, then summed them up to give the final index

What to do on your birthday