The Ultimate Ranking of On-Screen Mums

When you think of mums, probably your own comes to mind – but we’re surrounded by portrayals of kind, strong, awesome mums (and occasionally some terrifying ones too).

To celebrate Mother’s Day, we wanted to discover the ultimate ranking of on-screen mums, so we used social listening to discover the fictional mothers that got people talking, and who were the most mentioned on social media. And the results might surprise you. 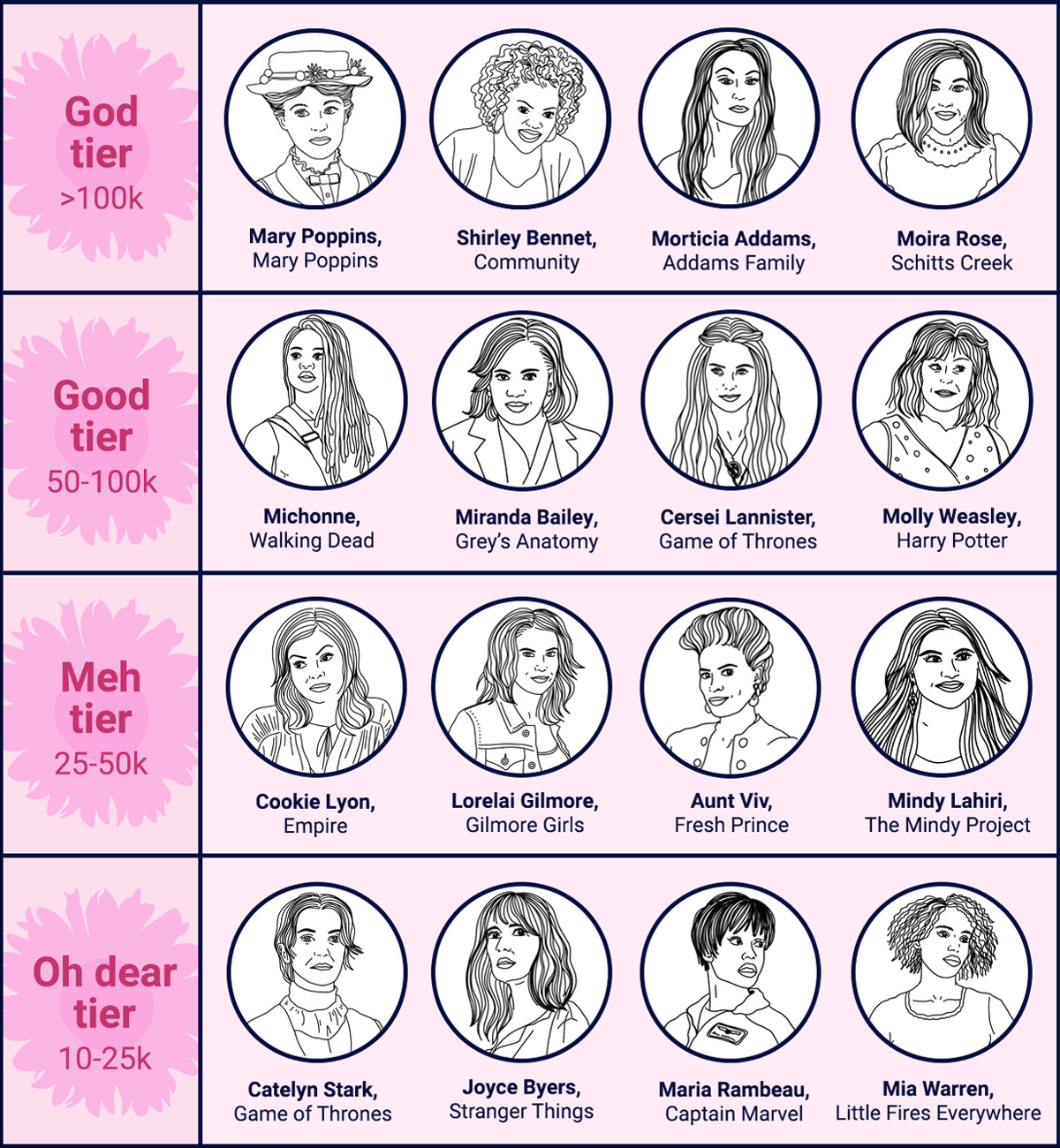 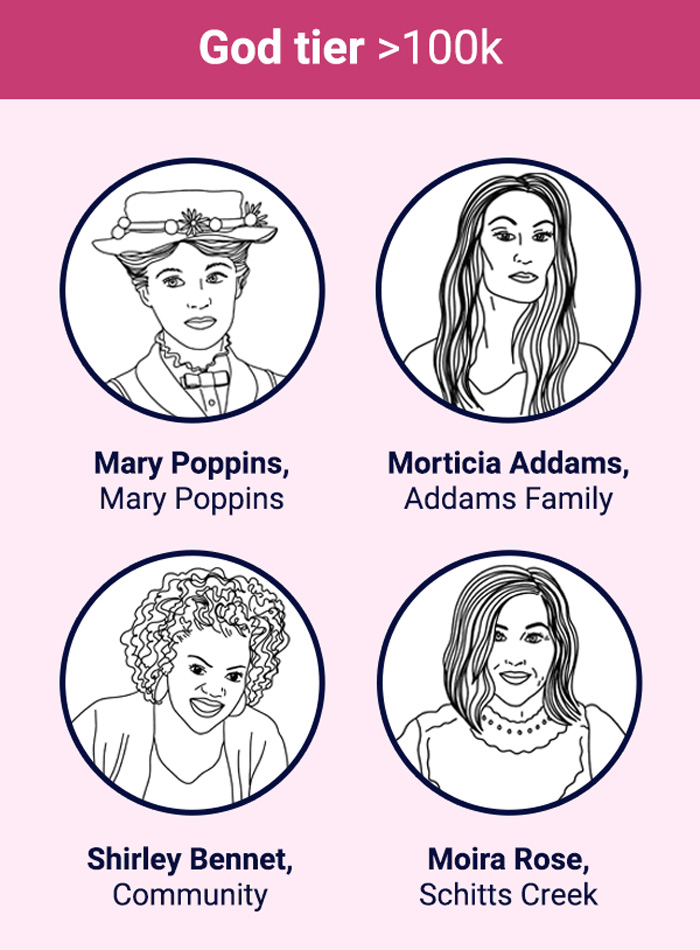 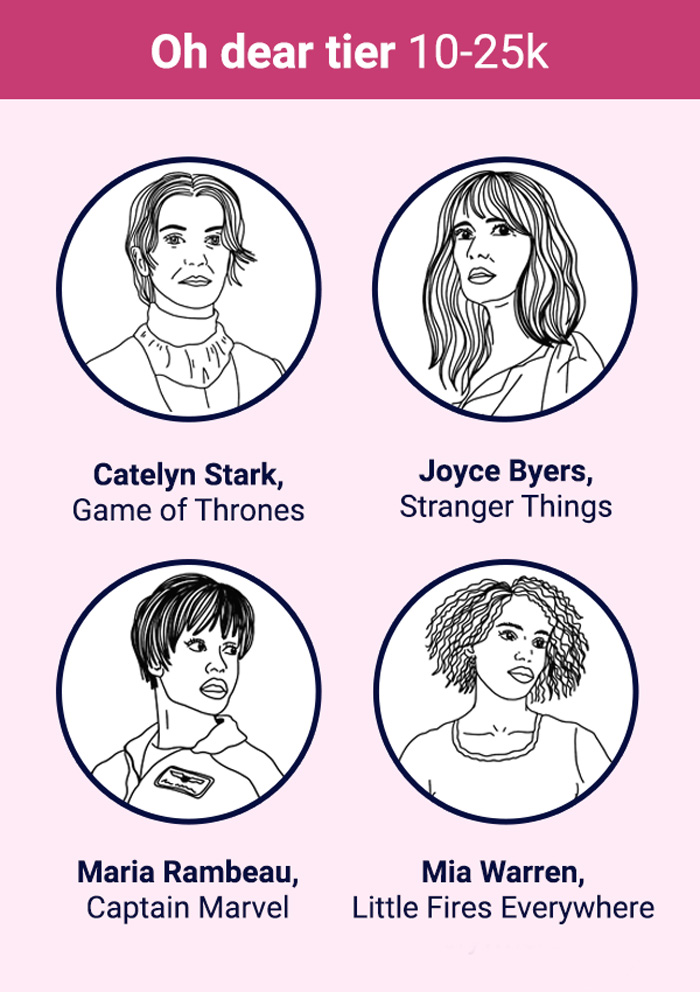 Most surprisingly, one of the top on-screen mums isn’t a mother in the traditional sense, but she is a strong maternal figure: the practically perfect Mary Poppins. Some of the other ‘god tier’ mums on our list show how wonderfully varied mums can be – from Morticia Addams, the spooky but supportive matriarch of the Addams Family, to Shirley Bennet, the sassy team mom of the study group in the sitcom Community. The quirky and queenly Moira Rose, matriarch of the Schitt family in Schitt’s Creek, also rounds out our top tier mums.

Some of the other examples might come as a surprise. For example, there probably hasn’t been a more divisive mum on screen in recent years than Game of Throne’s Cersei Lannister, but she made it into the ‘Good tier’.

There are plenty of badass mums on our list, from the katana-wielding Michonne of the Walking Dead to Molly Weasley from the Harry Potter series, who singlehandedly duelled dark wizards to protect her daughter, both making it into the ‘Good Tier’.

While our tier list reveals that there’s less people talking about some of these fictional mums, we still think they’re pretty cool. Joyce Byers from Stranger Things only reached the ‘Oh Dear’ tier on our ranking, despite stopping at nothing to rescue her son Will, and Catelyn Stark (who we’d argue is definitely the superior Game of Thrones mum) is well below her rival Cersei.

More than anything, what this list reveals is that the fictional mums we love are hugely varied, and come in all shapes and sizes – just like our real mums. Don’t forget your own badass mum this Mother’s Day, and shop our enormous range of Mother’s Day cards that will definitely make her day.