Not all Heroes Wear Capes: No. 1 Dads

From taking their kids on tour to joking around with them on TikTok, this Father’s Day, we’re taking a look at some celebrity fathers who’ve really elevated the art of being a dad.

While too many musicians, movie stars and public figures are infamously lacking in the dad skills department, these famous dads have taken fathering to a whole new level, and they’ve done it with style. From dishing out career advice to prioritising family time, these celebs are definitely No 1 dads.

We don’t think many people would disagree that Barack Obama is one of the coolest dads around. During his presidency, and despite his hectic schedule, Barack held family dinnertime as sacred, making sure that he had quality time with his daughters Malia and Sasha every day of the week. He also attends all of their parent-teacher conferences, and even dedicated his memoir, A Promised Land, to the most important people in his life: Malia, Sasha, and Michelle. A family guy with unending love for his daughters, Barack Obama’s dad game is enviable. We’re not sure how we feel about being grounded by the President of the United States of America though.

David Beckham dotes on his four children, Brooklyn, Romeo, Cruz and Harper, and he’s certainly found a winning formula. Endlessly affectionate with his kids in public, even now they are older, David is famous for spending quality time with his children and being a role model for them. He also strikes a good balance between dad jokes – as can be seen in his interactions with his children on social media – and discipline. He really sums up ‘dad goals’. Get it? Goals. Like in football. Ok, you got it. 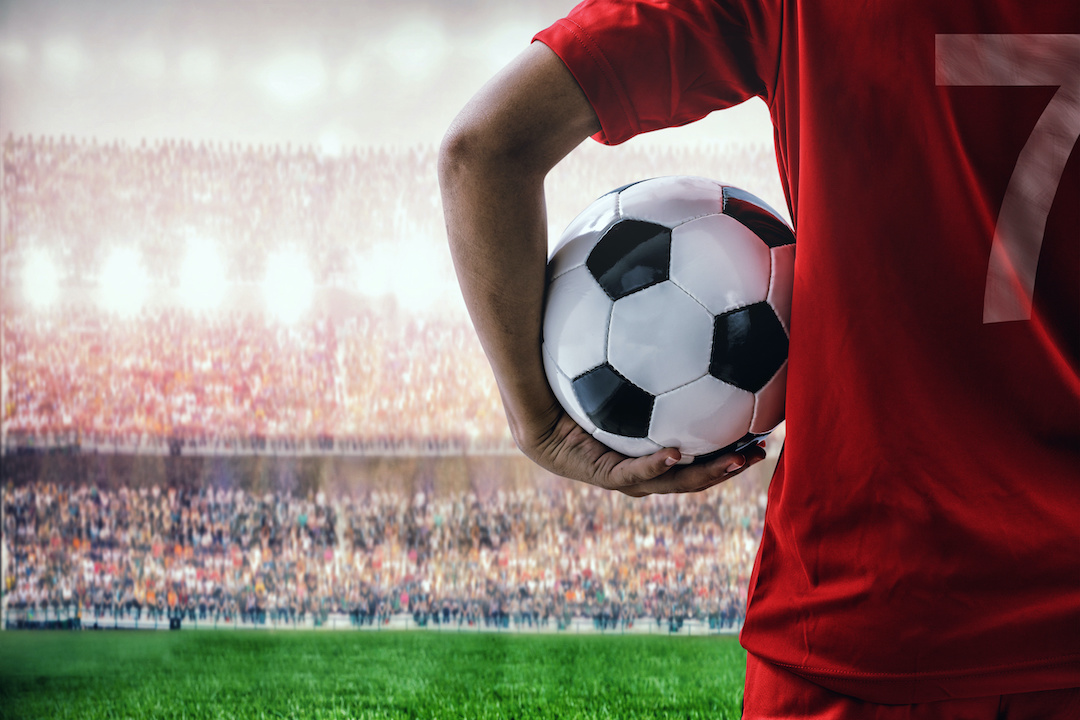 Will Smith has mastered the art of dad jokes, and is seen regularly joking with – and embarrassing – his children Willow, Jaden and Trey at press conferences, movie premieres and star-studded events. It’s clear to see there’s no shortage of laughs in the Smith household. Yet, he’s also played an important role in the careers of Willow and Jaden, guiding and advising them in acting roles and on a few occasions, even performing with them.

For John Legend, nothing is more important than family time and encouraging his children to follow their dreams. John’s two children, Luna and Miles, have spent time with him on tour (we’re not at all jealous!) and regularly enjoy family trips to museums, aquariums and theme parks all over the world. Most importantly, he makes his children a priority, supporting them to grow into successful people who will make the world a better place. The parents may be celebrities, but inside the Legend household they’re just ‘ordinary people’. Get it? Because John… wait this is the second time we’ve done a dad joke in this blog post. It’s because we’re writing about dads isn’t it? We need to wrap this up quick…

Gordon Ramsay is best known as the sum of all fears for chefs everywhere, but when it comes to his five children Matilda, Oscar, Jack, Megan and Holly, Gordon’s as soft as can be. Striving to be a better father to his children than his own dad was for him, Ramsay balances discipline with a fun-loving side, and can be seen regularly dancing with his daughters on TikTok. He’s better at it than you’d think! While we wouldn’t want to get on his bad side, it’s clear that he’s a present and dedicated father who enjoys hands-on parenting and dishing out dad jokes galore.

Your dad might not be trending on TikTok – and let’s be honest, if he is you should probably check that everything’s ok in the shed – but he still deserves a really great card for Father’s Day. Which is Sunday 20th June this year, by the way. Shop the best selection around with our hilarious Father’s Day cards.