Making it to your 50th wedding anniversary is a true achievement – we guess that’s what makes it golden. Making a marriage last for literally half a century is utterly incredible, and worthy of some serious celebrations! Every marriage will have weathered bad days and good times, but only the special couples who are willing to put the work in can celebrate such a milestone.

Whether you’re celebrating your own incredible 50th wedding anniversary, or looking for golden anniversary gift ideas for parents or grandparents, we’ve put together some gleaming suggestions for such a special occasion – after fifty years, it’s certainly well deserved!

What to look for when buying golden wedding anniversary gifts

As much as it’s called a golden wedding anniversary, the point is to celebrate a love that’s as precious and long-lasting as gold – not necessarily to present the happy couple with exorbitantly expensive solid gold gifts. There are plenty of special ideas for 50th wedding anniversary gifts out there that don’t require you to empty out your wallet – and we at thortful (unsurprisingly enough) think that putting a little bit of thoughtfulness and creativity into gifting makes it even more special. 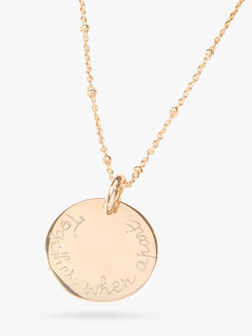 Golden wedding anniversary gifts for her

The classic gift for your wife on your golden wedding anniversary would be a piece of golden jewellery – you won’t struggle to find a beautiful ring, necklace or set of earrings in gold, that’s for sure! If you’re looking something a little bit more special, or just a little bit different, why not present your love with a personalised piece of jewellery? We like this custom-engraved pendant necklace from Merci Maman, which can bear a personalised message but isn’t ostentatious or showy.

If your love isn’t really a jewellery person – or, let’s be honest, if you’ve already purchased her plenty of jewellery over the fifty years that you’ve been together – there are lots of other 50th wedding anniversary ideas out there. 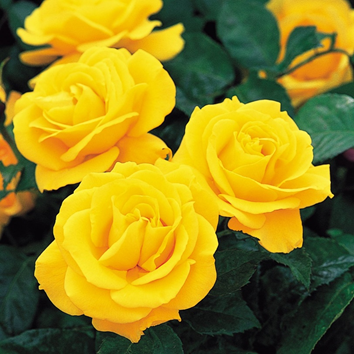 If your wife is a keen gardener, why not surprise her with a golden-themed flower that can be planted in your garden? After all, the traditional flower given as a golden wedding anniversary gift is the yellow rose – so skip the bouquet, and present her with an entire rose bush. There’s even a specific breed of roses called Golden Anniversary! Then, not only do you have the joy of giving a lovely gift, but you and your partner can enjoy the roses as they bloom again and again – just like your love. 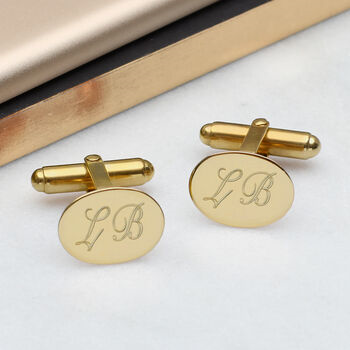 Golden wedding anniversary gifts for him

For the golden gentleman in your life, there are plenty of smart options for your 50th wedding anniversary. How about a beautiful pair of golden cufflinks, for your special occasions together – and make it even more special with a personalised option that are unique to him. Go for an engraved set in a good karat that’s understated but smart.

A timeless timepiece is the equivalent of a beautiful piece of jewellery, and luckily gold watches don’t have to be big or blingy. Invest in a good brand if you can, and a classic watch with a golden face or rim is something that will keep value for years and years to come.

Looking for something a little bit different for your golden anniversary gift? Why not give him the gift of an amazing experience, and a chance to make even more happy memories. There are loads of incredible experience days available – like a classic car driving experience or even the unforgettable chance to soar through the skies with a flying lesson! 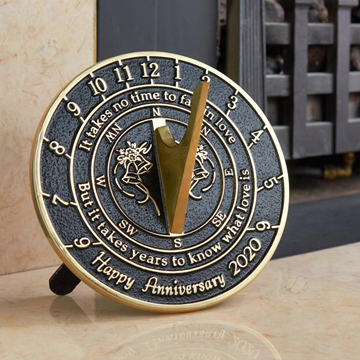 If you know a wonderful couple who have been together for 50 years, you’ll want to get them a unique gift to mark such a special occasion, especially if it’s your parents or grandparents who are celebrating!

One lovely idea for a couples’ gift is something they can use together – like a pair of custom engraved champagne glasses, along with their favourite bottle of bubbly so that they can properly toast 50 years together on their golden wedding anniversary.

Lots of lovely ideas for memorable 50th wedding anniversary gifts are all about getting personal – you could commission an illustrator to create a drawing of the couple on their wedding day, or a sketch of the church where they married. For an anniversary gift idea that’s as timeless as their marriage, we love the idea of a personalised sundial with the date of their golden wedding anniversary.

Of course, it’s the thought that counts, and the celebration of a beautiful love that’s lasted for so many happy years. So compose a heartfelt message, and couple that thoughtful 50th wedding anniversary gift with a classy card from our fantastic selection of golden wedding anniversary cards. 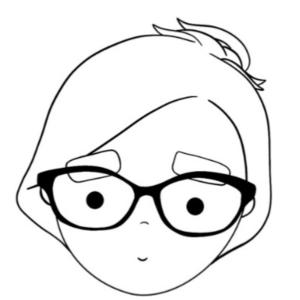 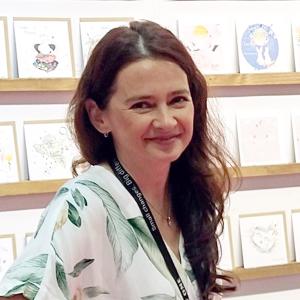 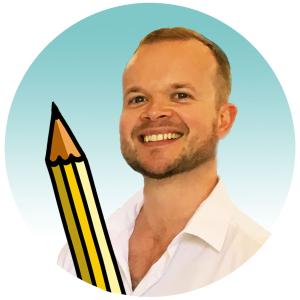 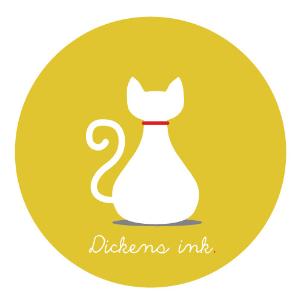 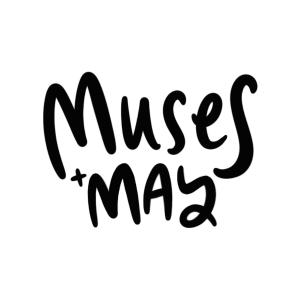 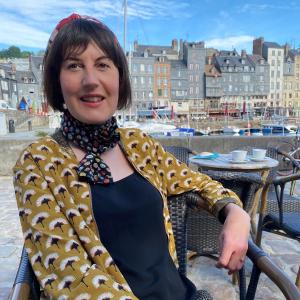 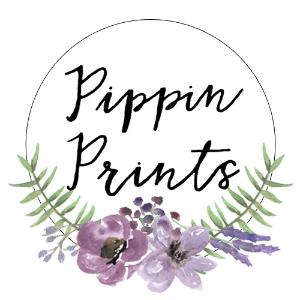 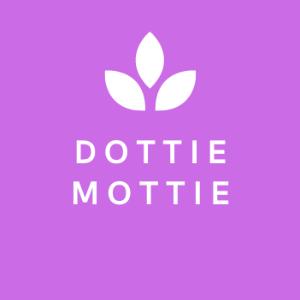 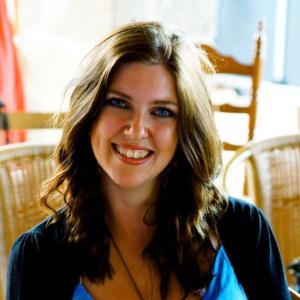 And if you’re celebrating a couple who love a good laugh, there are plenty of funny wedding anniversary cards that will bring a smile to their faces! Either way, we’ve got you covered – and if you’re looking for some more gift idea inspiration, then check out the rest of our blog.