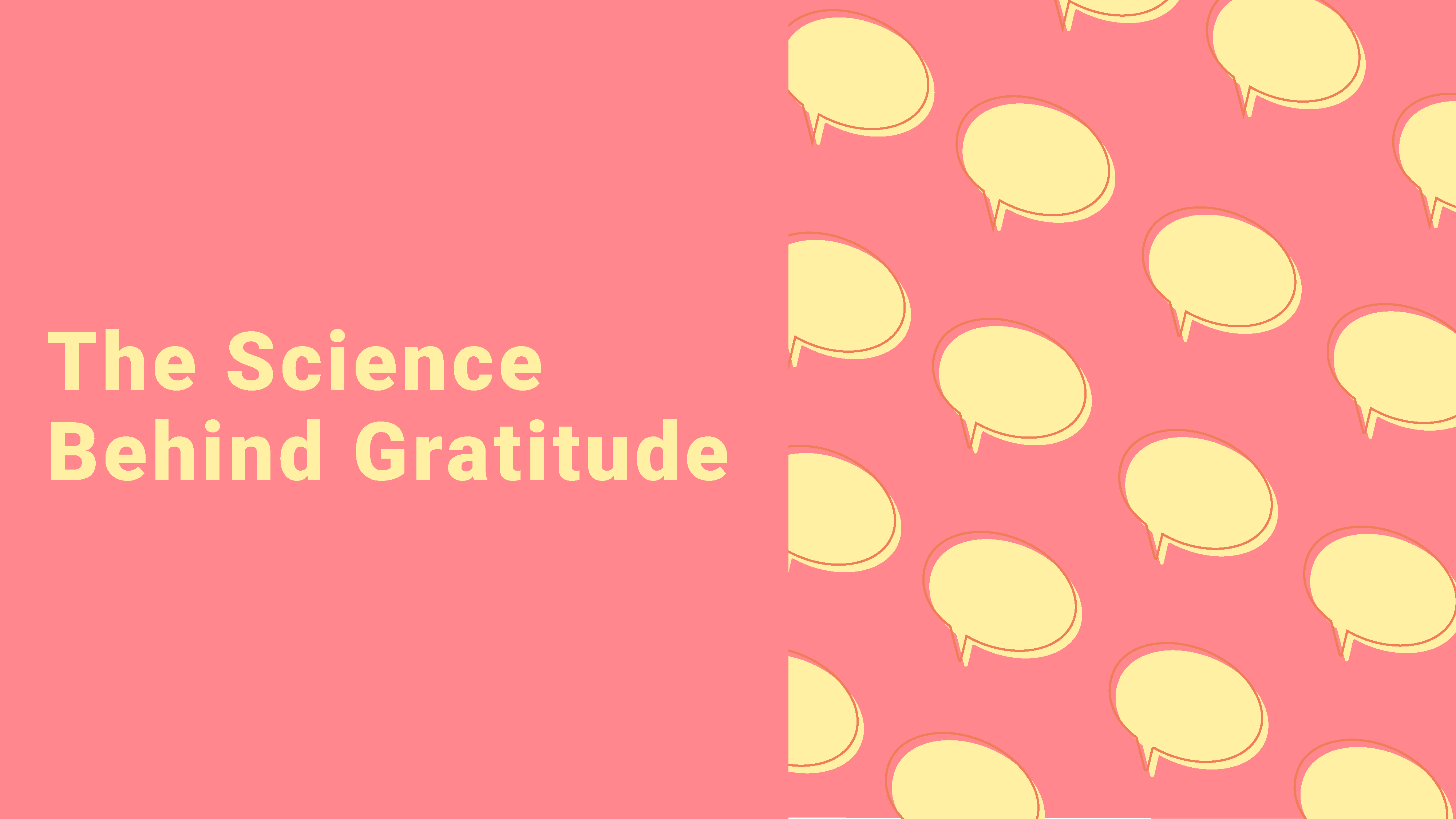 How Brits truly feel about compliments

Brits are pretty well-known for not being the best when it comes to both giving and taking compliments. That’s why we thought we’d explore exactly how Brits truly feel about compliments along with the areas of the UK that most and least love giving them.* You might even refer to this as ‘the science behind gratitude’ – fancy name, right?

How Brits respond to compliments

Having somebody compliment us is intended to be a lovely little gesture but as we touched on Brits have a bit of a reputation for not knowing how to handle this situation. But is this actually true? 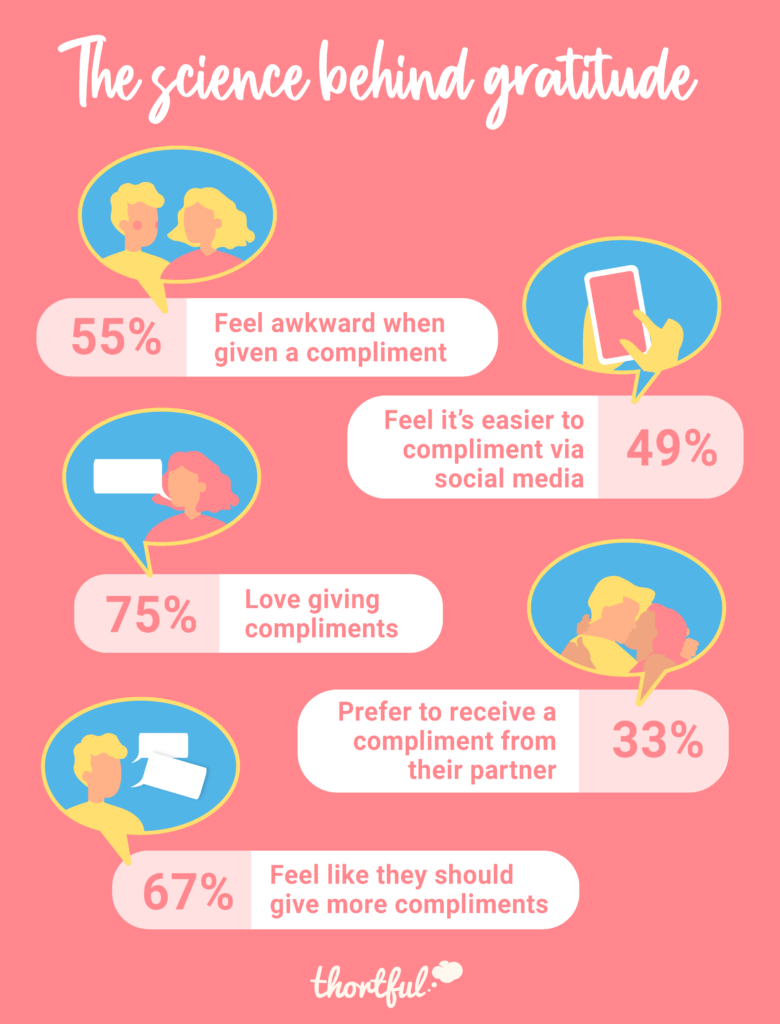 Well, it turns out that it is as over half of Brits (55%) said that they feel awkward when given a compliment. In fact, 35% of people have gone as far as rejecting a compliment… ouch!

These are both particularly interesting stats when compared with the fact that 75% said they actually love being the one to give out compliments. Over two-thirds (67%) even reckon they should be showering those around them with more compliments!

Half of respondents (49%) said they feel it’s easier to compliment others via social media which certainly explains all the glowing comments on the likes of Instagram. Meanwhile, a third of us prefer to receive a compliment from our partners (34%) which is unsurprising, especially if your love language is words of affirmation.

Which areas of the UK give the most and least compliments? 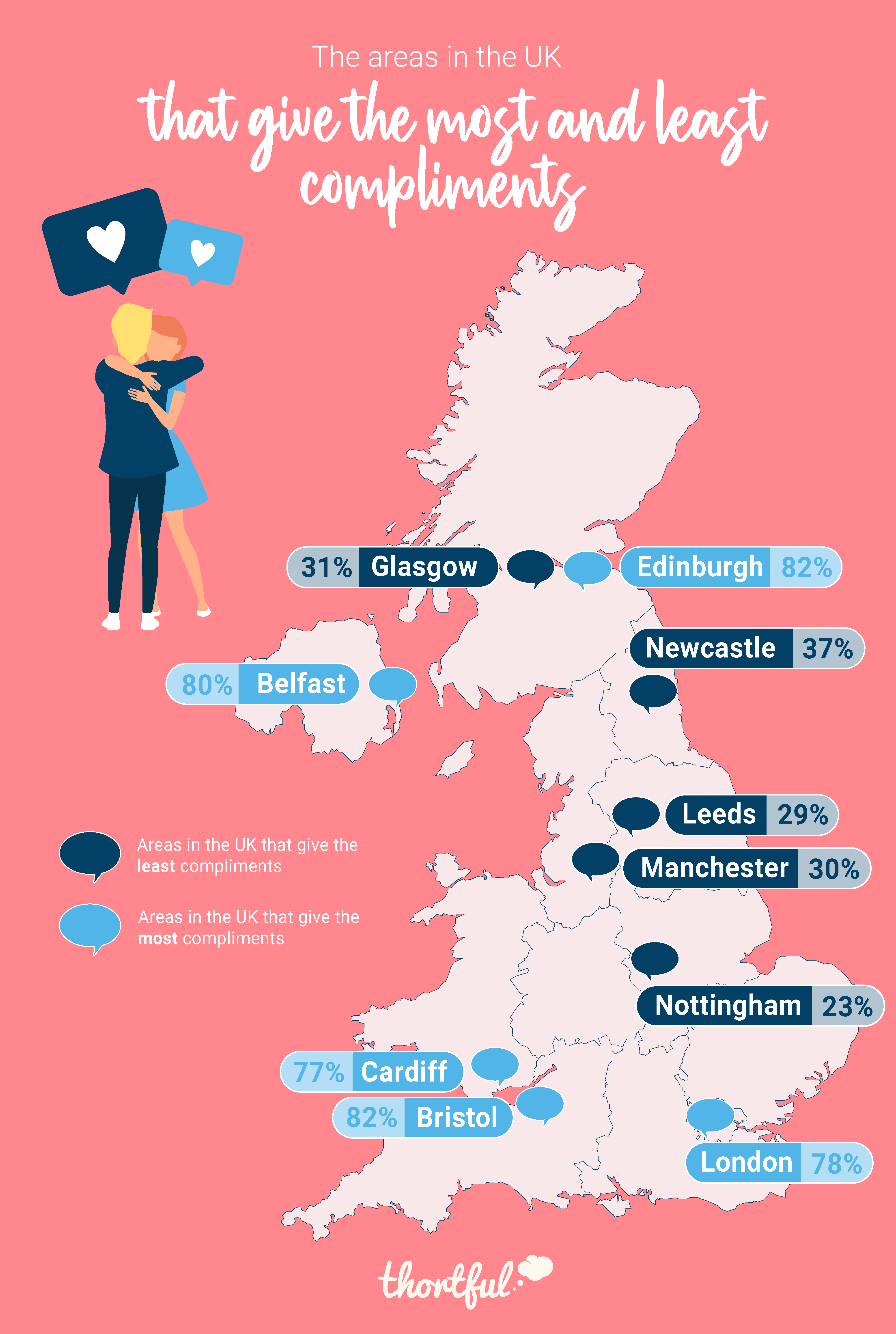 Okay, so we know more about how Brits feel about compliments overall, but which areas of the UK are most likely to dish out compliments like it’s nobody’s business?

Coming out on top with 82% of respondents claiming that they absolutely love giving compliments are both Edinburgh and Bristol! It seems a quick trip to either of these cities might lead to you coming away with a quick self-esteem boost.

Not far behind is the capital of Northern Ireland, Belfast, where four in five residents (80%) thrive on praising others. Next up is London (78%) which may come as a surprise to some given the stereotype that Londoners are rude although that is clearly not always the case according to our research anyway.

Rounding out the top five is yet another capital city and this time it’s in Wales! Over three-quarters of residents in Cardiff (77%) said that they enjoy making others feel good with compliments, how lush.

Revealed as the top place for being more selective with praising others is Newcastle where nearly four in 10 (37%) said they don’t love the idea of giving compliments. So, if you do ever end up being complimented by a Geordie then that’s proper mint!

Up next are Glaswegians with 31% apparently reluctant to openly flatter someone else with a compliment followed closely by 30% of Mancunians who appear to share the same sentiment.

Over a quarter of Leeds residents (29%) said they don’t love giving compliments. Lastly, of all the top five cities pickiest with compliments, the most southern UK city of all is Nottingham in fifth (23%).

Tips on giving and accepting compliments like a pro

We’ve gone through the stats, and they speak for themself, but what next? If you’re looking to becoming a better compliment-giver, here are some things you can do:

And if you want to accept compliments without feeling like you’re acting weird, these are our tips:

And if you’d love to give a compliment to someone special without necessarily having to do it face-to-face then our Valentine’s Day cards do the job for you!

To discover more interesting reads like this, you can check out the entire thortful blog. We’ve written all sorts of Valentine’s-related articles including the most common signs of love and the most romantic Valentine’s Day date ideas.

*Survey of 1,500 Brits undertaken by thortful in January 2023 by TLF survey provider.

How to take a good photo of your pet

A look into the thortful shopper

How we’re optimising the catalogue